Know Your COPD Care Options and Be Honest! 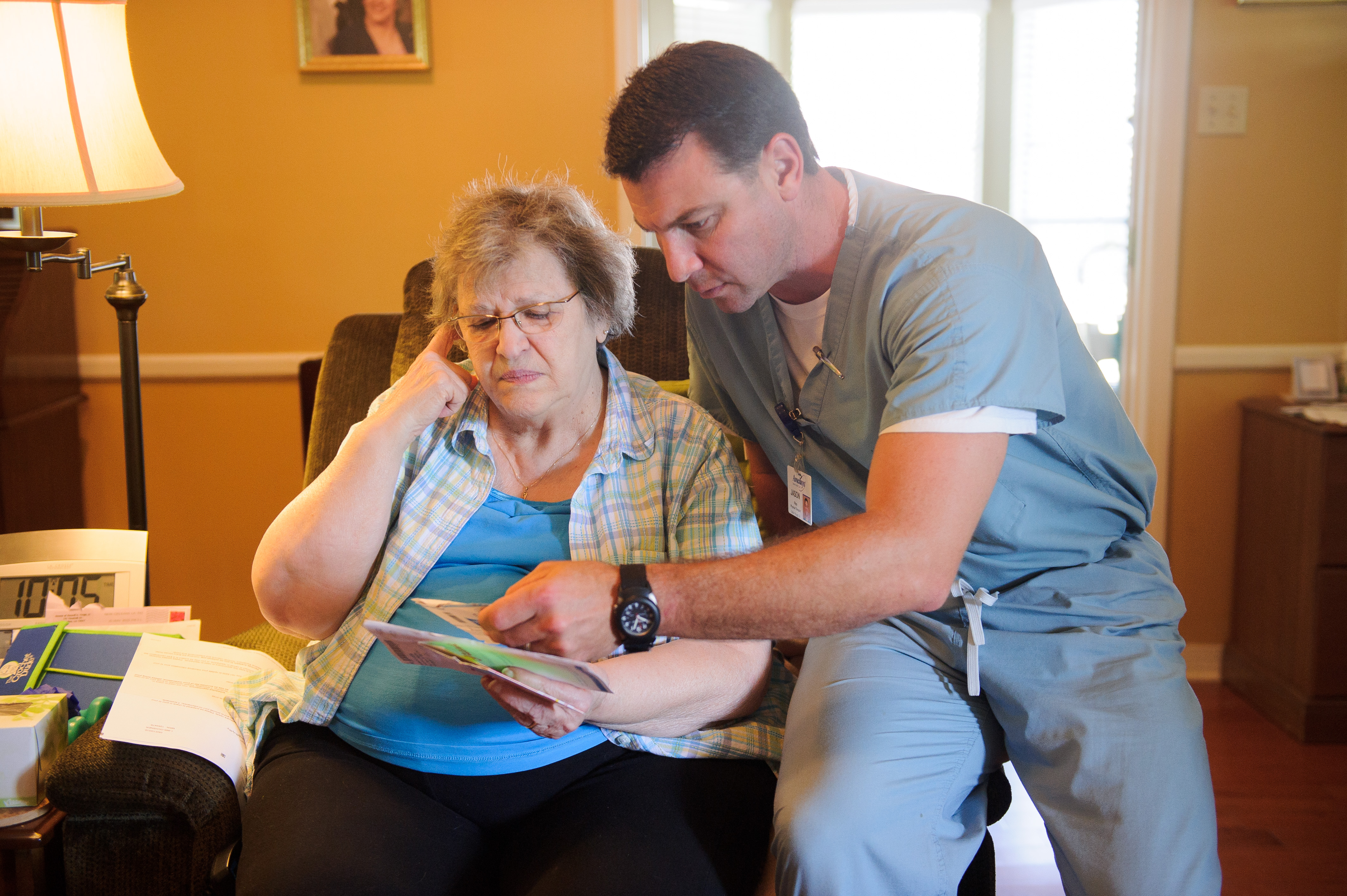 During National COPD Awareness Month in November, we’re joining healthcare organizations around the globe to raise awareness about chronic obstructive pulmonary disease (COPD). According to the American Lung Association, 11 million Americans are living with COPD, and estimates show that millions more are living with undiagnosed COPD. There is no cure for COPD, and it is the third leading cause of death in the U.S. However, the chronic condition is treatable and can be managed well when it is detected early, especially for patients at high-risk for the disease.

The National Institutes of Health (NIH) recently released the results of its 2016 COPD awareness survey focused on gathering perceptions of those affected by COPD, including patients, caregivers and physicians. The survey, titled COPD - Tracking Perceptions of Individuals Affected, Their Caregivers, and the Physicians Who Diagnose and Treat Them, provided insightful data that can lead to improve communications and education in formulating effective treatment plans for patients suffering from COPD.

According to the NIH survey, physicians shared that 49 percent of patients are not adequately describing their symptoms and many patients do not fully report on their smoking history, which is a barrier to early diagnosis of COPD. As with any medical condition, being 100 percent honest about symptoms, medical and lifestyle history is critical for physicians to order proper tests, prescribe medications and therapies, and refer patients to the best care programs.

Unfortunately, shortness of breath, wheezing, and other common COPD symptoms may also be symptoms of other medical issues. The good news is:

More information about COPD can be found online at The COPD Foundation and the American Lung Association. Get to know the facts about how smoking, your job, the environment, or heredity factors may contribute to symptoms.

Why should patients and caregivers know COPD facts?

According to the survey report, 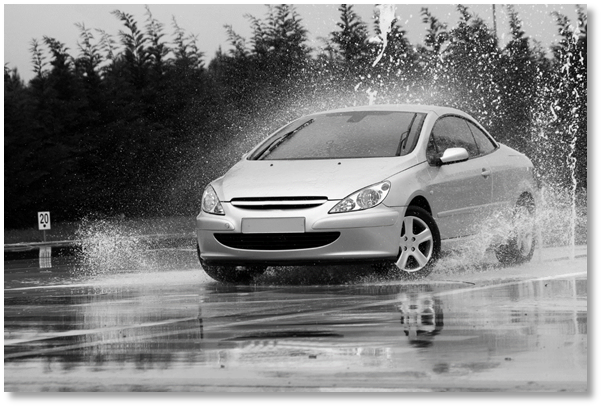 Get to Know the Take 5 Initiative | National Safety Month 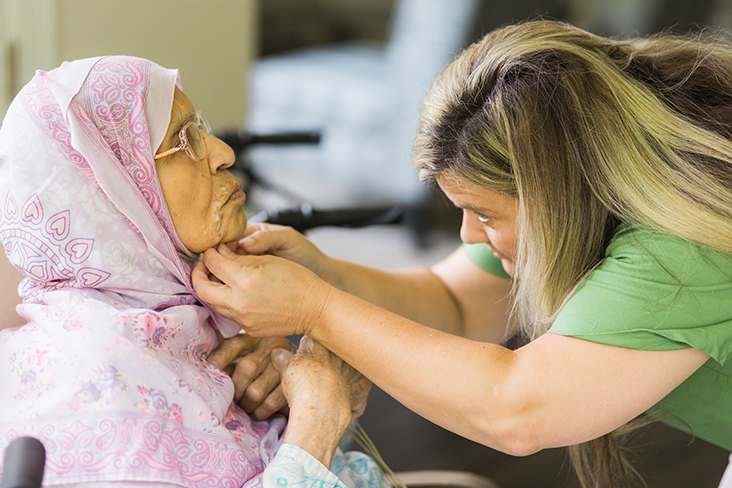 How Home Health Care Can Help

Have questions? We're here to help.